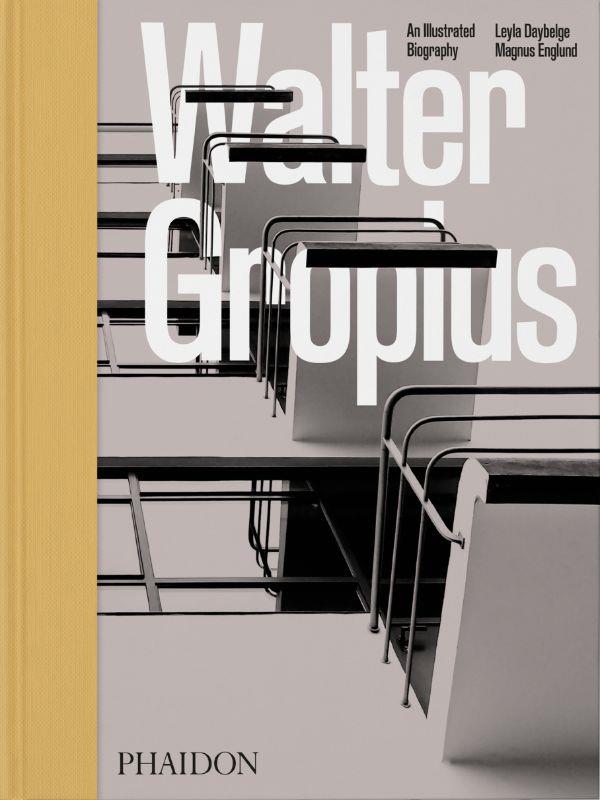 A stunning visual biography of the life of Walter Gropius, founder of the Bauhaus, and one of the world's most influential architects.

This illustrated biography tells the story of Gropius's life, beginning with his shattering experiences in World War One, his turbulent marriage to the notorious Alma Mahler, the establishment of the Bauhaus, and the tragic death of their daughter Manon. After Gropius's agonized decision to leave Nazi Germany in 1933, the book explores his life in exile in London and then his move to America in 1937, where he lived and worked until his death in 1969.